TOGETHER WE ARE CHANGING ESPORTS

Be part of something big

G-Loot’s mission is to take esports from the offline scene to online tournaments – making esports accessible for everyone!

Every day at G-Loot, we help aspirational gamers to practice and compete like athletes, getting them one step closer to their dreams!

We are a skill-based esports platform, as well as a globally recognized tournament organizer, working with an ever growing lineup of games and partners like Twitch, PUBG and Apex.

G-Loot is leading the esports pack, not only as Sweden's largest esports company, but also received one of the biggest esports investments in the world.

Want to be a part of shaping the future of esports? Join us!

Say hello to the gamers

Our philosophy on inclusion is simple; how do we successfully reach and engage our gamers and users across all continents? By focusing on hiring a diverse team, always encouraging applicants from all demographics, backgrounds and cultures!

Why work with us at G-Loot? 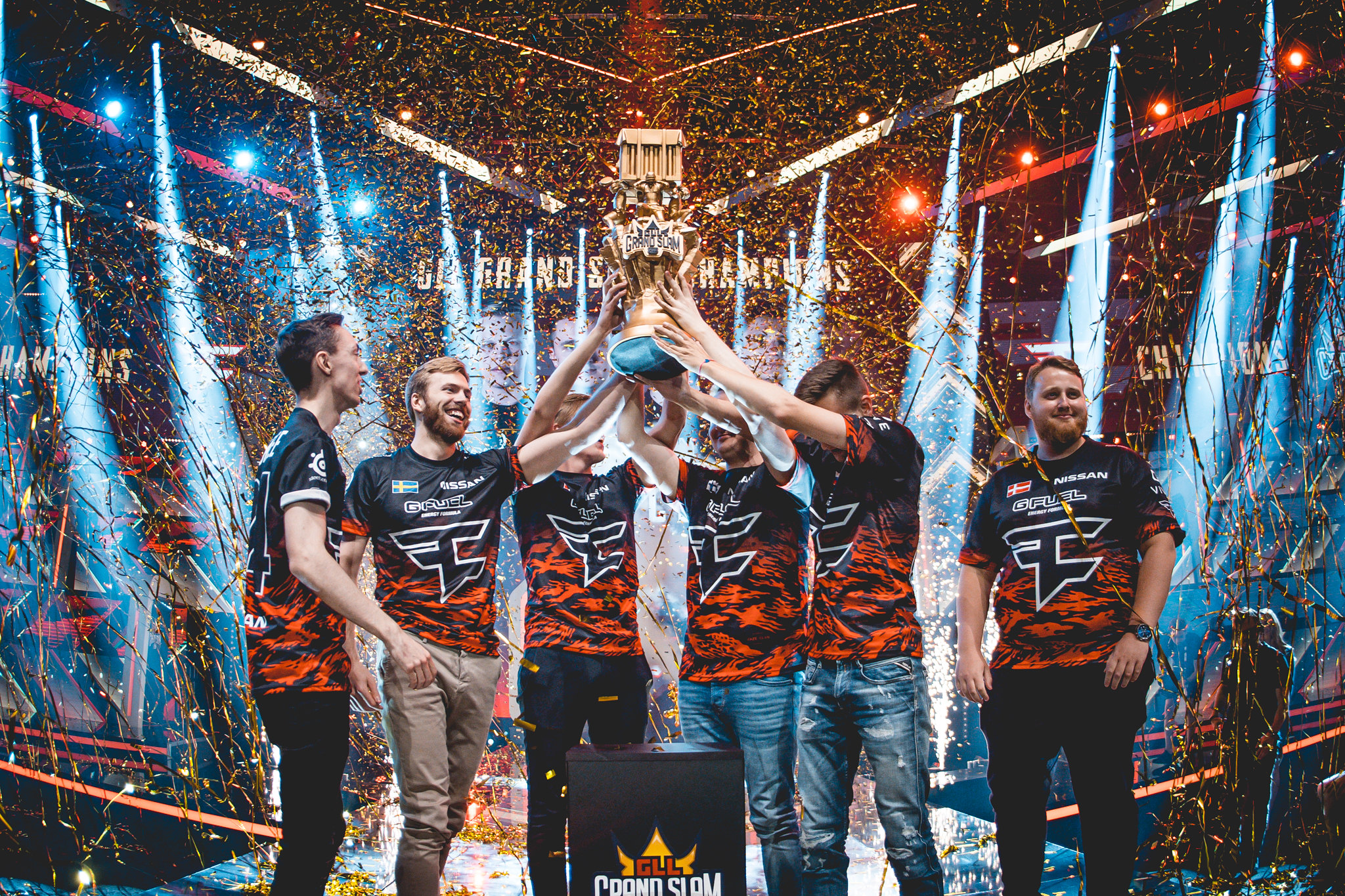 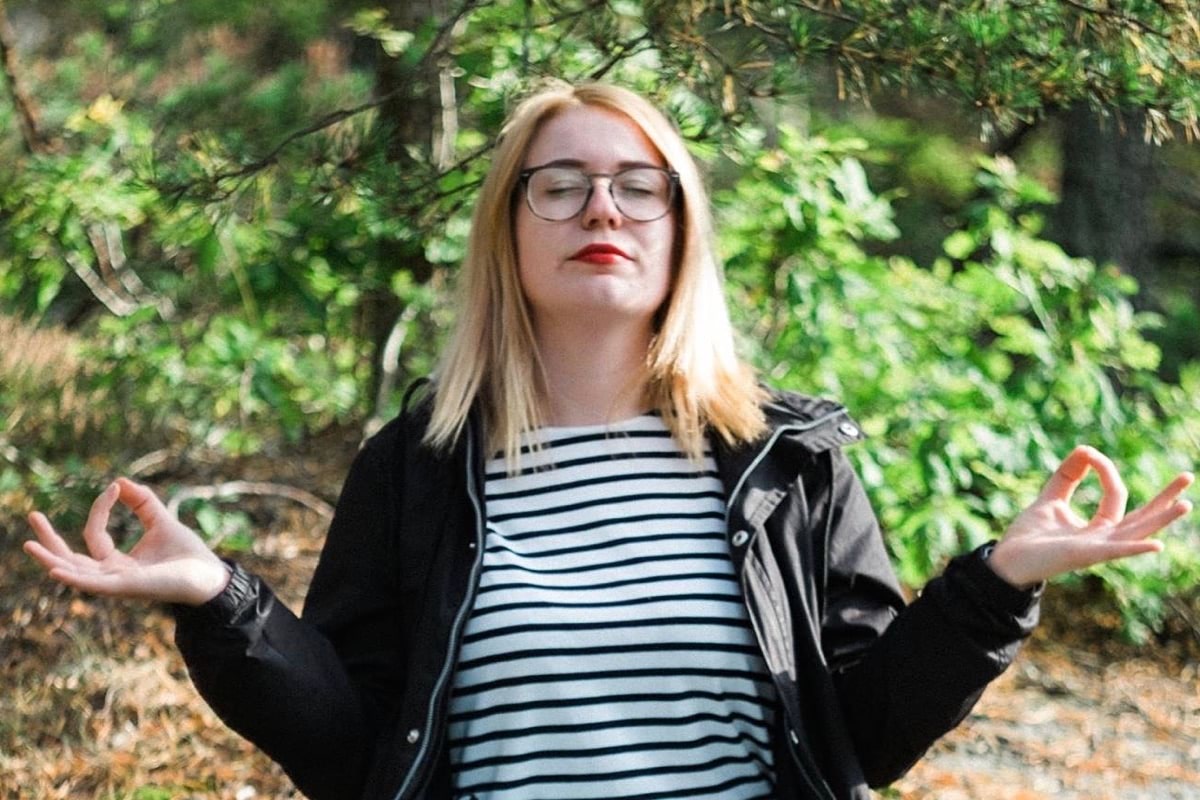 Working at G-Loot as a UI designer means creative freedom. I make things pop and drop shadow all day everyday.

G-Loot is definitely the place to be if you want to work within esports. It has given me a lot of opportunities to develop myself and work with something that I truly love working with.

I love working at G-Loot because of the casual and friendly environment. Being able to play games on your lunch breaks is also a huge plus! 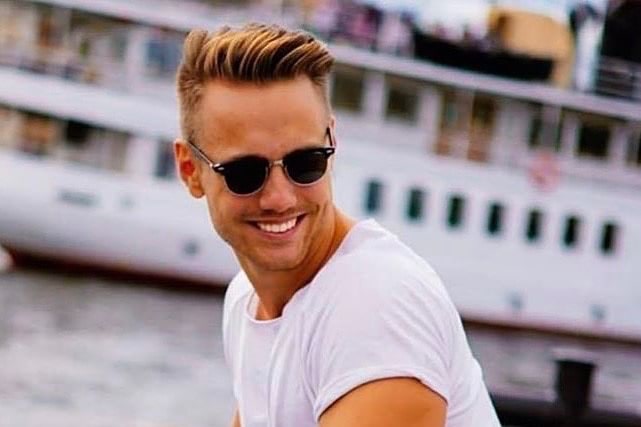 G-Loot is the perfect workplace where everyone strives for the same goal. As a gamer myself, I really enjoy the environment, and a big plus for the free noccos to retain my gains!! 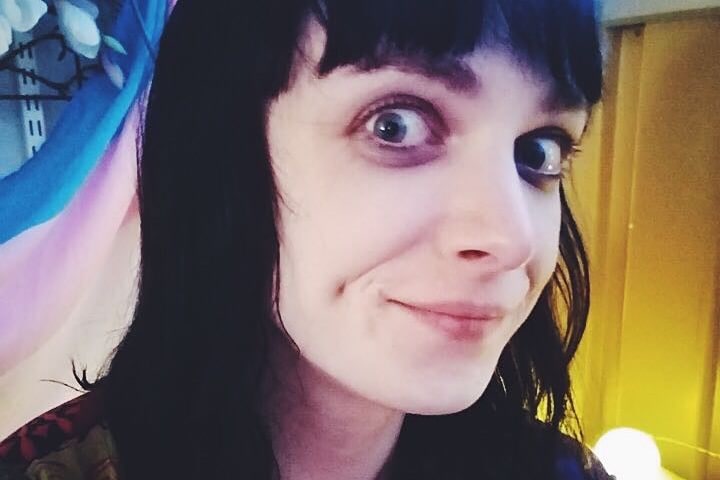 For me personally it's the ability to apply my engineering skills to the tasks and to make technical decisions without going through bureaucracy. The company is very fresh, the people working there are fun to work (and play games) with.

Can't find the position you want?

We are always looking for talented people that want to be a part of our exciting journey!

Can't find the position you're looking for? Make sure to connect with us, and tell us what your passions are.

Let’s recruit together and find your next colleague.